Back to All Ministry Positions 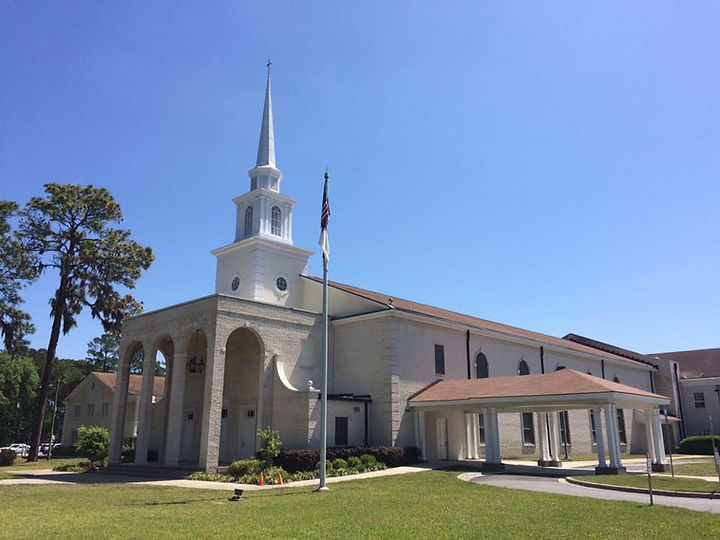 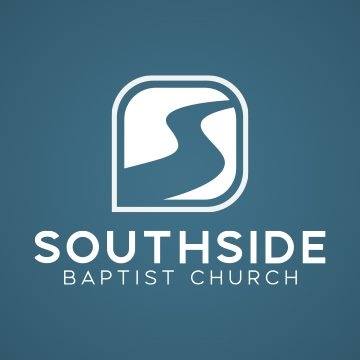 The Worship Pastor develops and oversees the music, tech, and creative arts ministry of the Church.  Serves as an associate pastor in administration, counseling, and other areas as the church may require. 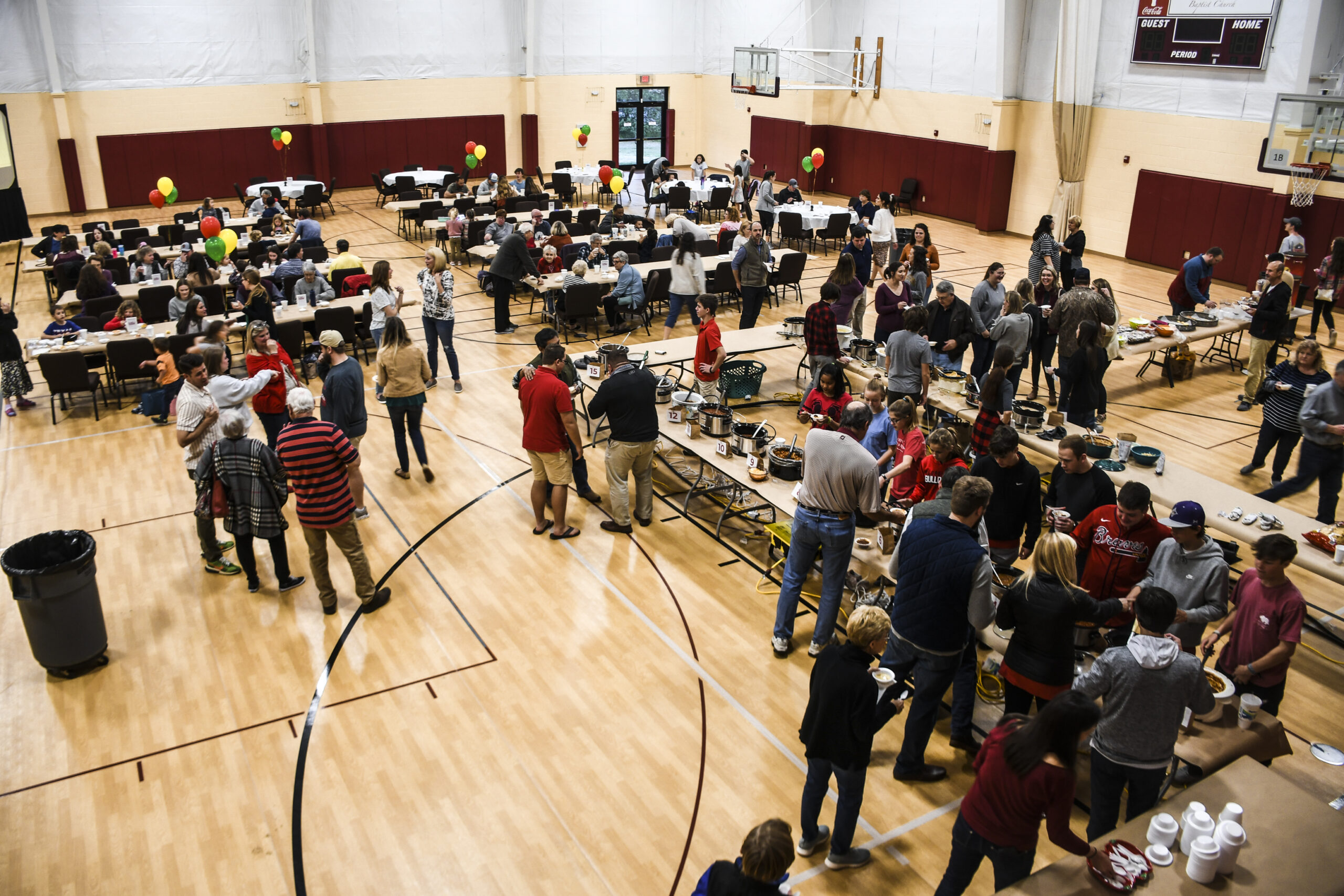 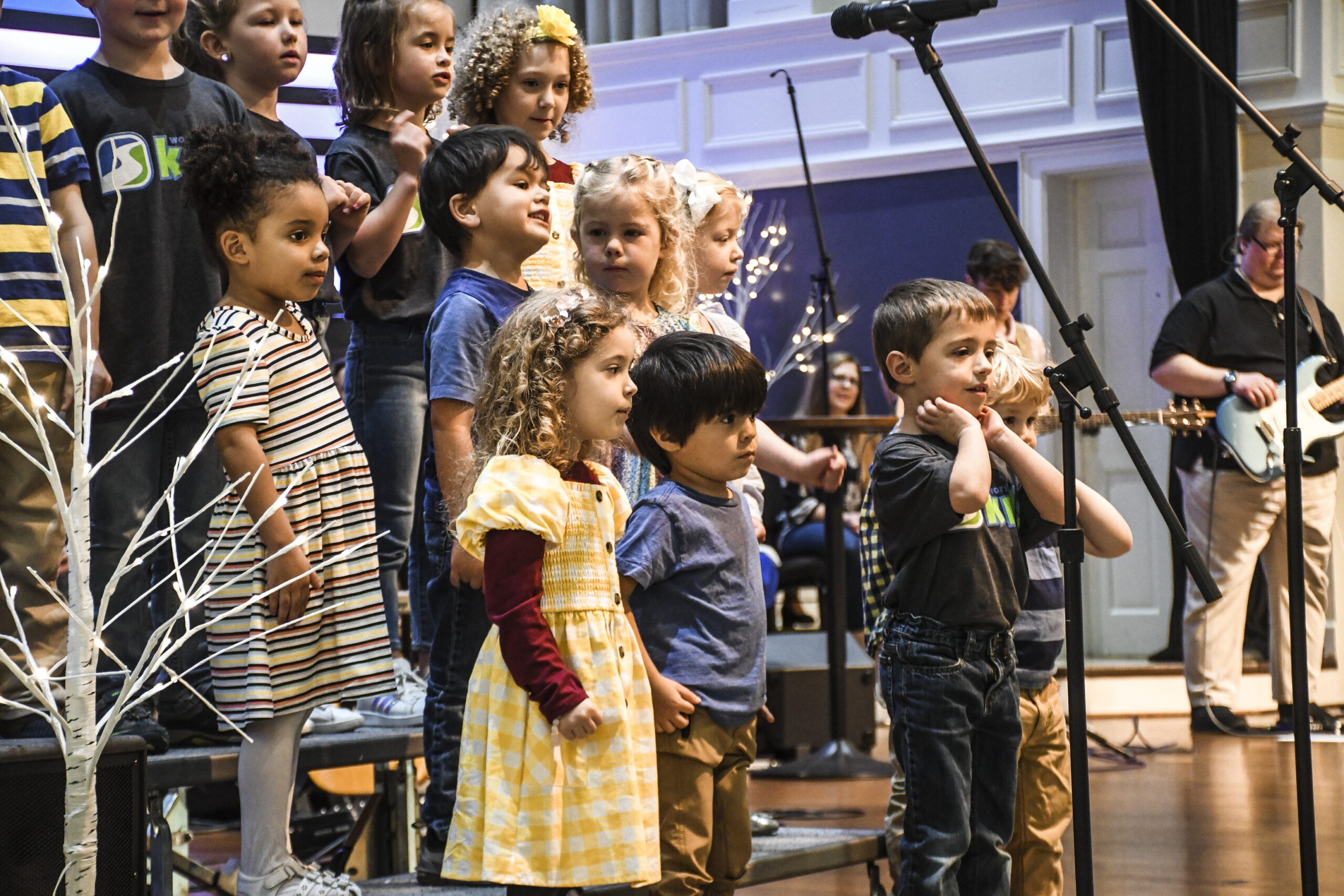 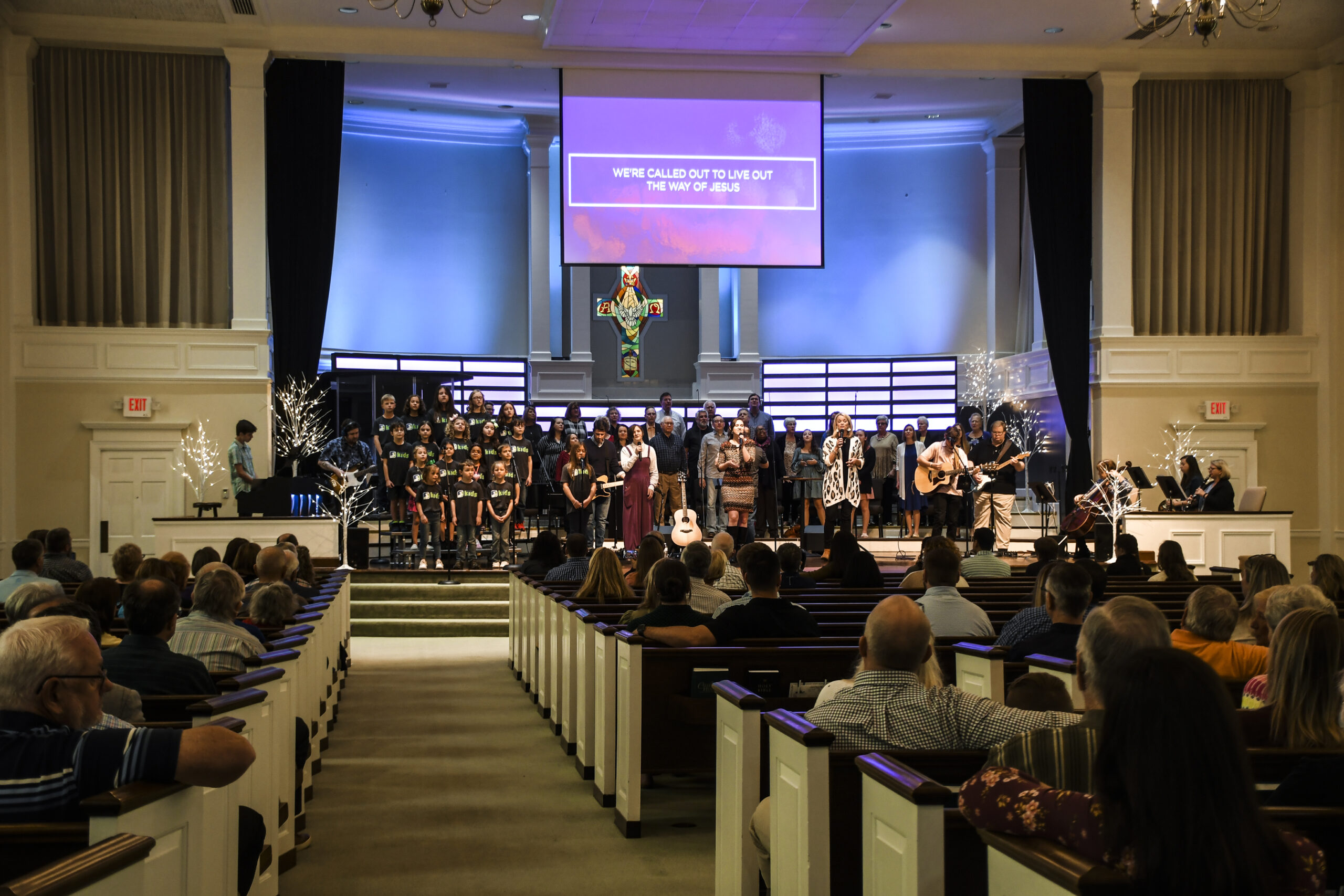 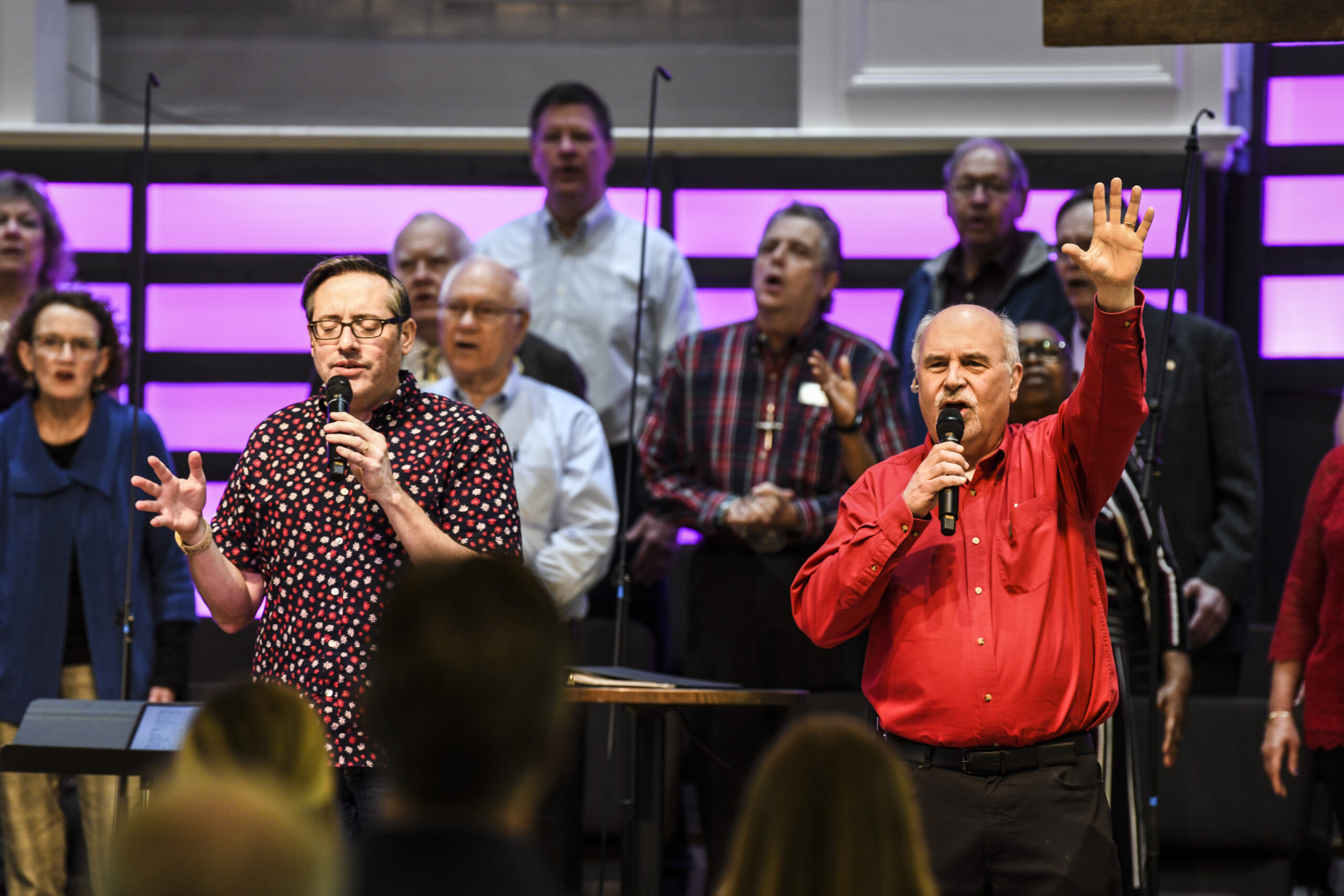 About the Savannah, GA Community 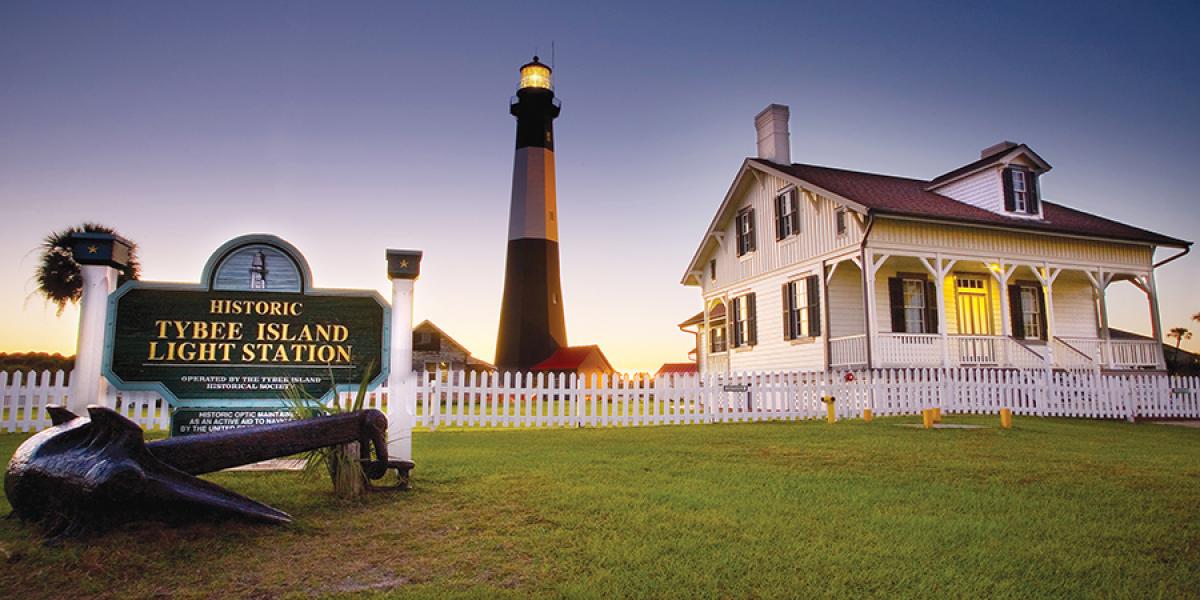 Savannah’s municipal past stretches back to 1733, when a ship full of English colonists arrived on a cold February day and decided to stay. They named their settlement— the 13th American colony — Georgia, after Britain’s King George II. Early residents lived alongside the indigenous Yamacraw peoples, and the new community began to grow.

Over the ensuing decades, Savannah played critical roles in the American Revolution, the Civil War, and the Reconstruction era. Along the way, the city survived sieges and battles, sea blockades and economic hardship. Well-preserved buildings and homes from these bygone eras still line Savannah’s streets.

Ever dreamed of sitting on your porch on a summer evening gazing up at the stars,  or dreamed of a day filled with shopping at independent boutiques, browsing local artwork, and dining on fresh coastal cuisine. That’s Savannah. Perhaps your ideal day involves water sports at the beach, jogging on cobblestone streets, or kayaking through a salt marsh. You can do that here, as well.  As Georgia’s first planned city, Savannah has much to offer its residents. Though Savannah itself is of modest size, it’s highly walkable and known as a bike- and pedestrian-friendly city.

Georgia’s first city offers a mild climate, too. It’s warm almost year-round, thanks to a coastal environment. Winters don’t get too cold, and summers are a perfect time to take advantage of Savannah’s proximity to the beach.

Perhaps the best thing about Savannah is simply that there’s so much to see and do. Whether you’re a history buff, an outdoor enthusiast, a foodie, a creative type, raising a family, or some combo, you’ll find what you seek in Savannah.

Apply For This Position